Since January 14, the Center for Socio-Cultural Programs «People IN» has launched the second stream of the Course «Culture of Russian sign language» for hearing impaired children and their parents from Moscow and the Moscow region.

In 2022, became the winner of an open grant competition for the development of practices for helping children and young adults in a vulnerable situation with the project «Culture of Russian Sign Language». 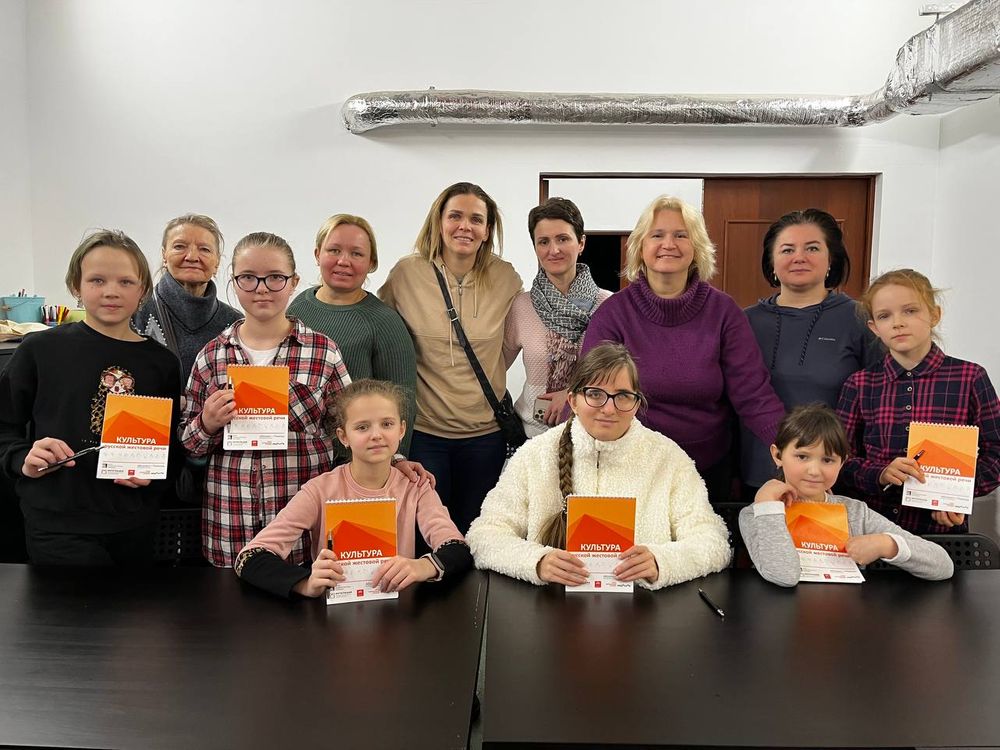 The project is designed to develop the skills of expressive Russian sign language in children with hearing impairment through intra-family interaction. Which in turn will help to establish socialization and adaptation of participants in the world of speaking and hearing people.

In the second stream, in 2023, the first three meetings will be held at the Slovo Center for Slavic Writing at VDNH. Russian sign language teacher Lyudmila Zhadan, a teacher of Russian language and literature, conducts these meetings. She explains the basics of the Russian language to children with hearing impairment and their parents and conducts small tours of the museum, telling the history of writing and printing. 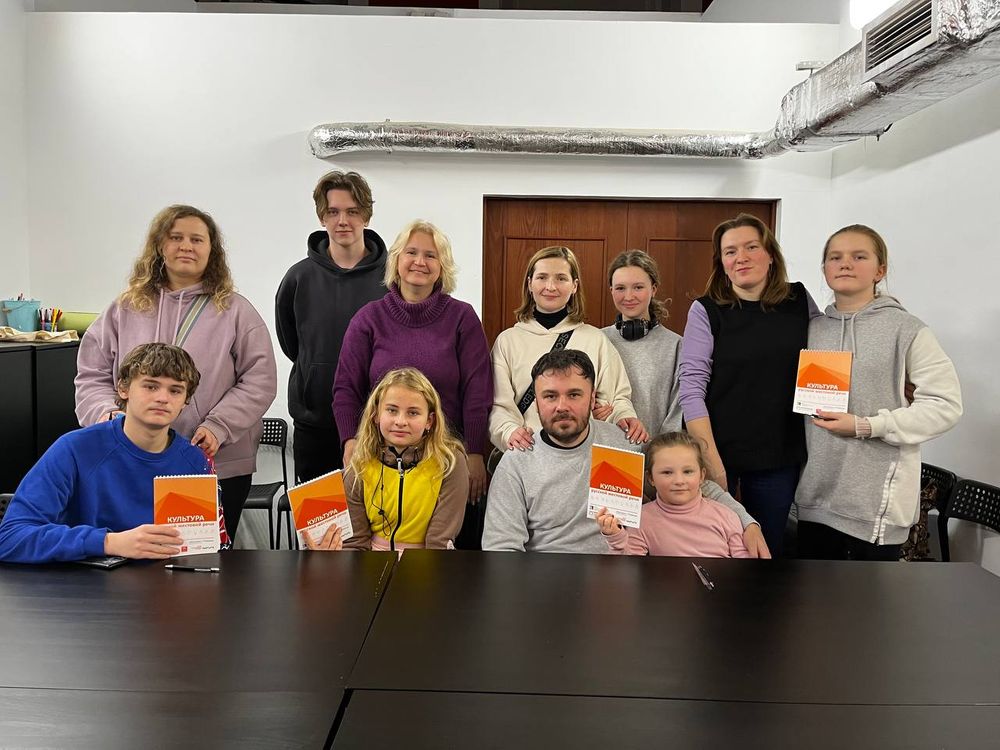 From February 2023, meetings with participants of the Course will be held at the Museum-apartment.

The project manager is — Daria Katidi, an acting teacher, an actress of the NEDOSLOV theater.