Is a Program for revealing the potential and development of competencies for people with visual disabilities to solve socially significant problems in Moscow.

What is the Program about

People with visual disabilities (mainly of groups I and II) who live or work in the Moscow region. 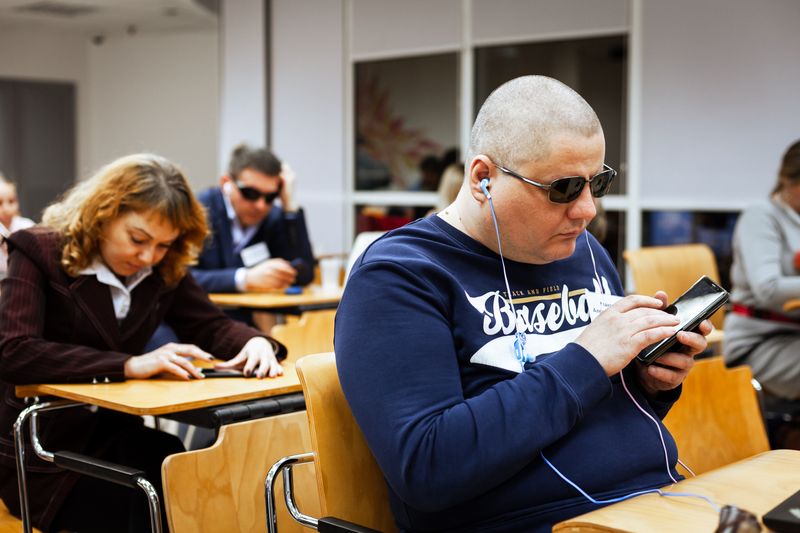 Stage 1: Completing creative tasks and passing interviews with the organizers of the Program, after which participants will be selected for the next stage.

Stage 2: Social projecting, where teams are formed from the most active participants who have passed the first stage of the Program. During May, the formed teams will take a course on social design. Classes are conducted by blind trainers, as well as the best teachers in social design of the Moscow City University of Management under the Government of Moscow named after Yuri Luzhkov. As a result, each team will determine the most interesting topical problem for it, formulate its own solution and issue it in the form of a ready-made project, grant application.

Stage 3: Project implementation. The teams will receive the necessary support and will create their own projects over the next months. The organizers will monitor the work process and the progress of the participants. At the end of the year, the results of the completed projects and the results achieved will be summed up, as well as the level of competencies, knowledge and skills acquired by the participants will be assessed. 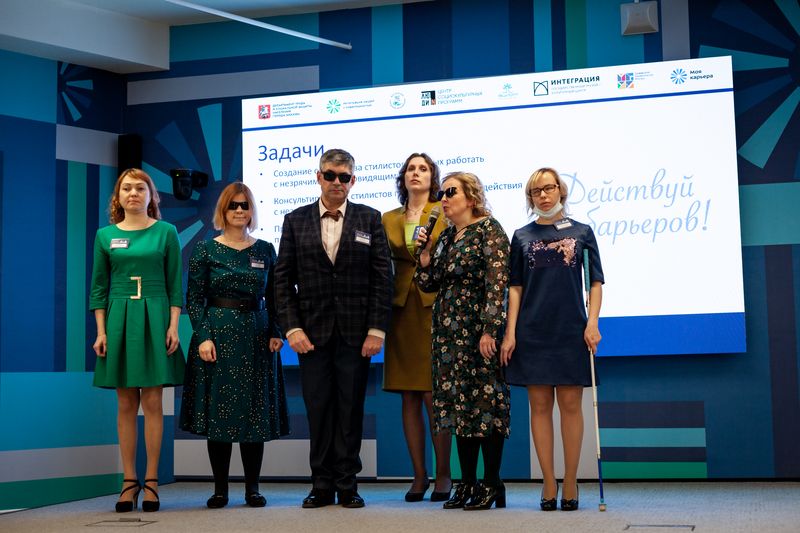 Broadcast of the Program on Radio is available here

Broadcast about the Program on the Youtube channel «Tiflo.info» is available below