The Center for Socio-Cultural Programs «People IN» and the State Museum-Cultural Center «Integration» awarded their volunteers.

On January 14, active volunteers, who have repeatedly collaborated with the Volunteer Center and helped to hold various inclusive events, gathered at the Museum on Tverskaya, 14. At the beginning, the participants were given a tour of the exposition of the Museum of , and after that the ceremonial part began. 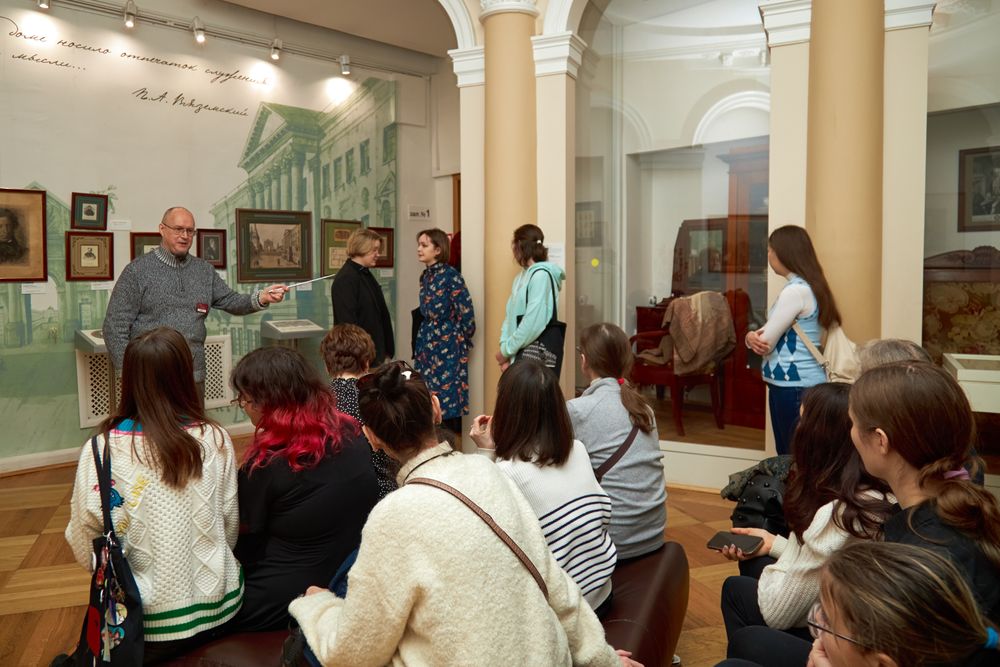 Vladimir Komarov, director of the Center for Socio-Cultural Programs «People IN», and Igor Dumenko, Director of the State Museum and Cultural Center «Integration», presented letters of thanks and memorable gifts to the volunteers.

After that, entertaining games and contests, as well as a buffet and networking were waiting for the guests of the event.

The world-renowned musician Sergey Sanatorov performed a lot of instrumental compositions for our guests — he provided musical accompaniment for the evening.

The volunteer Center «People In» was created by the Center for Socio-Cultural Programs «People IN» and the State Museum — Cultural Center «Integration» to support projects, programs and activities for the socio-cultural integration of people with disabilities implemented by institutions and public organizations in the field of culture.

Since the opening of the center at the end of 2021, more than 70 good deeds have been realized. This is more than 950 volunteer hours. 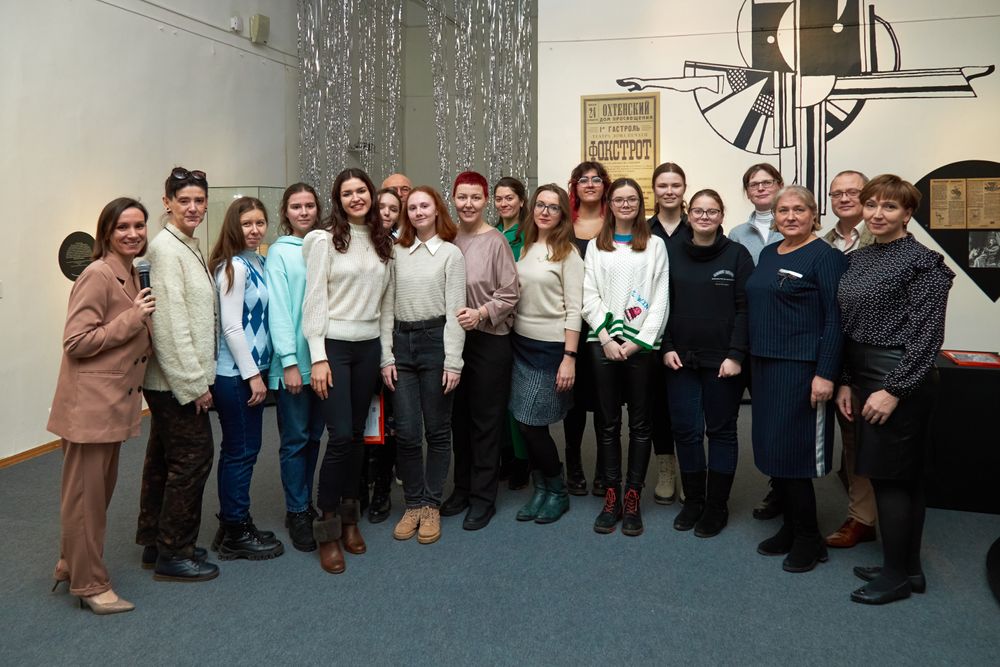 If you want to become part of our team of volunteers and help make the cultural life of the capital accessible to everyone — register on the website.

We are waiting for you!