On December 16, the Diana Gurtskaya Center for Social Integration hosted a Сompetition of projects of participants of the Program «Act without Obstacles!» 2022.

4 teams presented their projects to solve socially significant problems of the capital to an expert jury. The participants received feedback on the projects and recommendations for their further implementation.

The order of the teams' performances at the Competition was determined by drawing lots. The first work presented to the jury was the project «Transportation Opportunities». It implies the creation of a single digital support system — a website with a step-by-step guide-assistant, where all the necessary information will be provided for people after injuries, amputations, falls and the consequences of serious illnesses. The project was created to adapt people to new conditions and restore their psychological state. 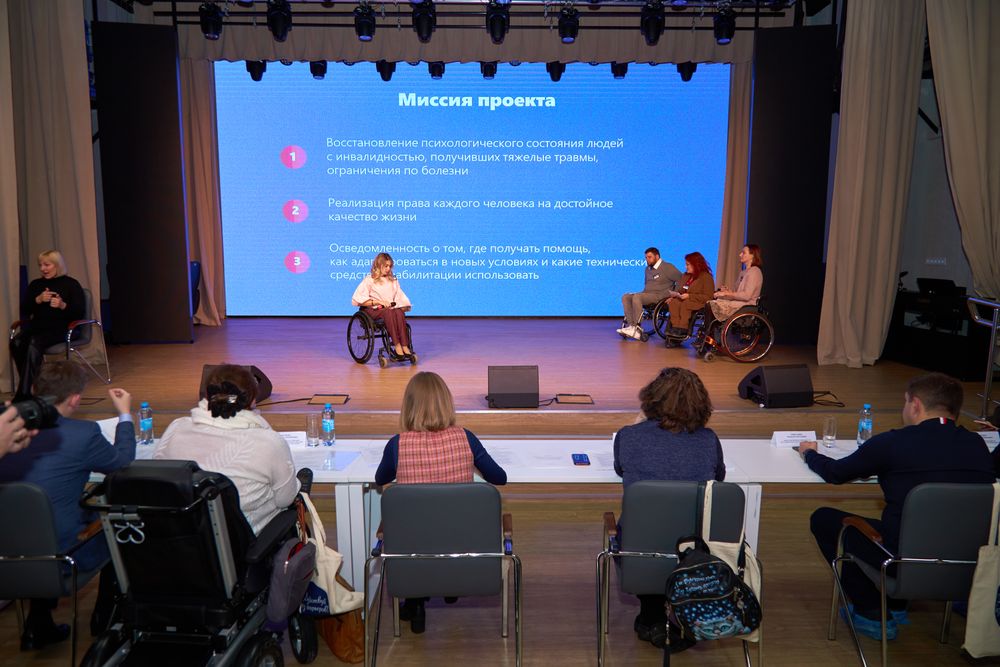 The second team presented the project «Part of a man», within the framework of which a cosmetic prosthesis of the upper extremities eStatica will be developed. The aim of the project is to provide people without upper limbs with innovative cosmetic prosthetic hands and to change the market and culture of prosthetics in Russia. 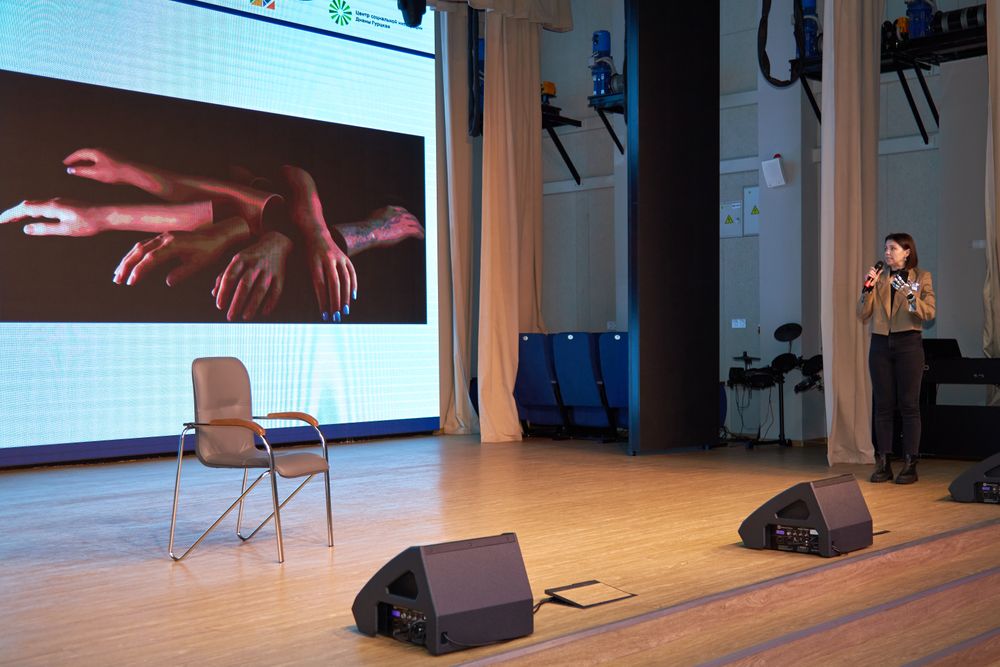 The third team presented the project «Road without threshold». It is focused on improving the conditions for the use of public transport by low-mobility groups of the population (MGN) through trainings and the development of recommendations for employees of the State Unitary Enterprise «Mosgortrans», as well as the formation of a positive attitude to MGN among passengers of urban ground transport. 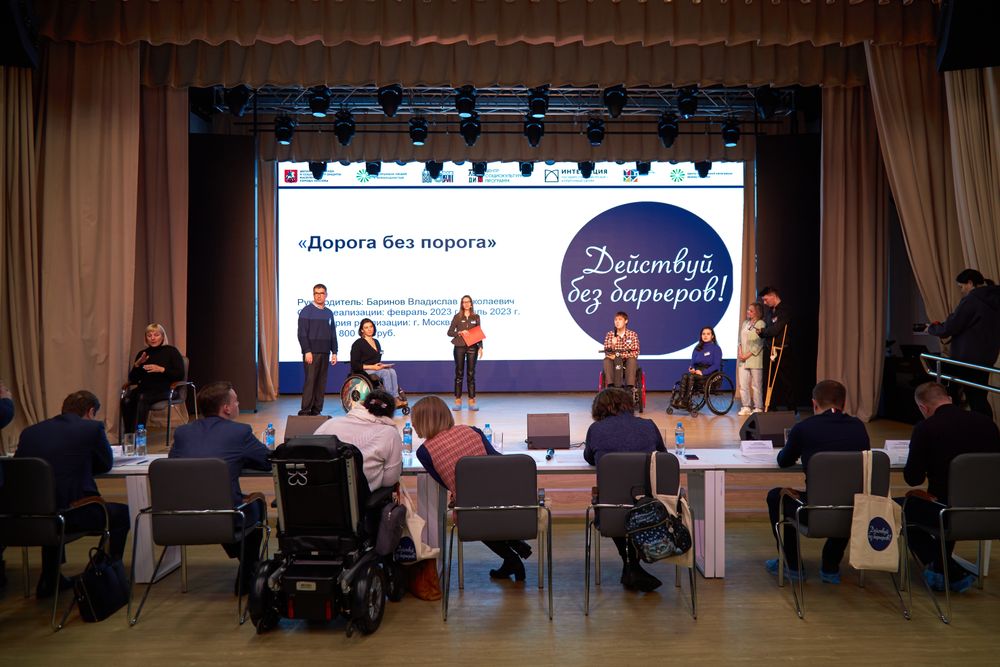 The fourth team presented the project «InvaZorro». It is designed to create an up-to-date information system on the accessibility of cultural and catering establishments for people traveling in a wheelchair. The team also plans to highlight the reliability of the system with the help of influencers with HIA. 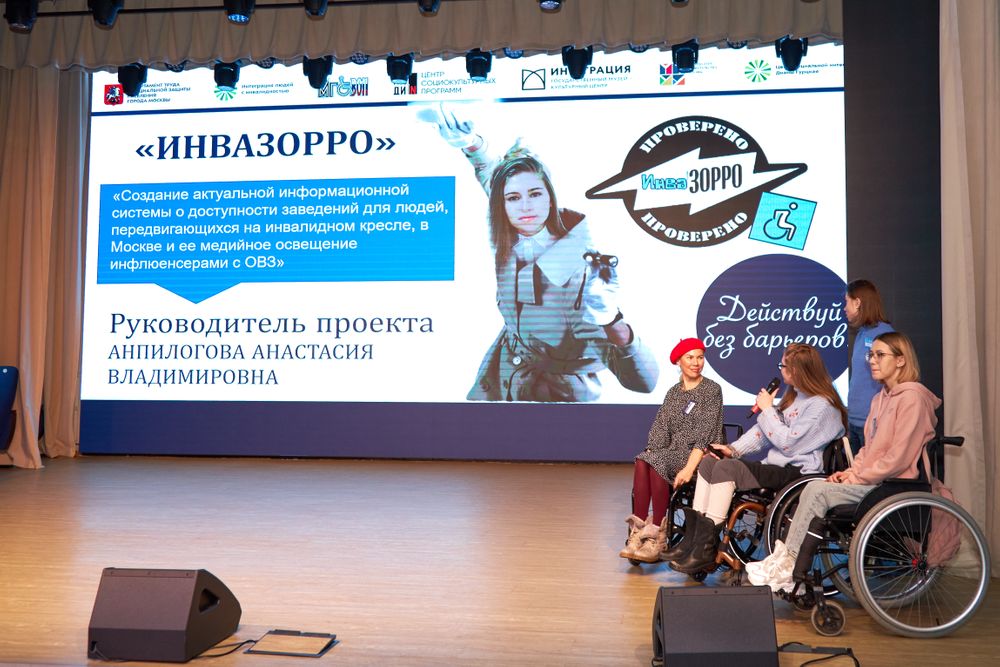 The competition commission included experts from various metropolitan organizations. The projects of the participants were evaluated by representatives of the Department of Labor and Social Protection of the Population of Moscow, the Diana Gurtskaya Center for Social Integration, the Department of Transport and Development of Road Transport Infrastructure of Moscow, the Moscow City Organization of the All-Russian public organization «All-Russian Society of Disabled People, SUE «Mosgortrans», the passenger services service of the Moscow Metro.

The project competition was the completion of the second stage of the Program «Act without Obstacles!» 2022 for people with musculoskeletal disorders. The program is implemented by the Moscow City Organization of the All-Russian Society of the Disabled with the support of the Department of Labor and Social Protection of the Population of the city of Moscow.